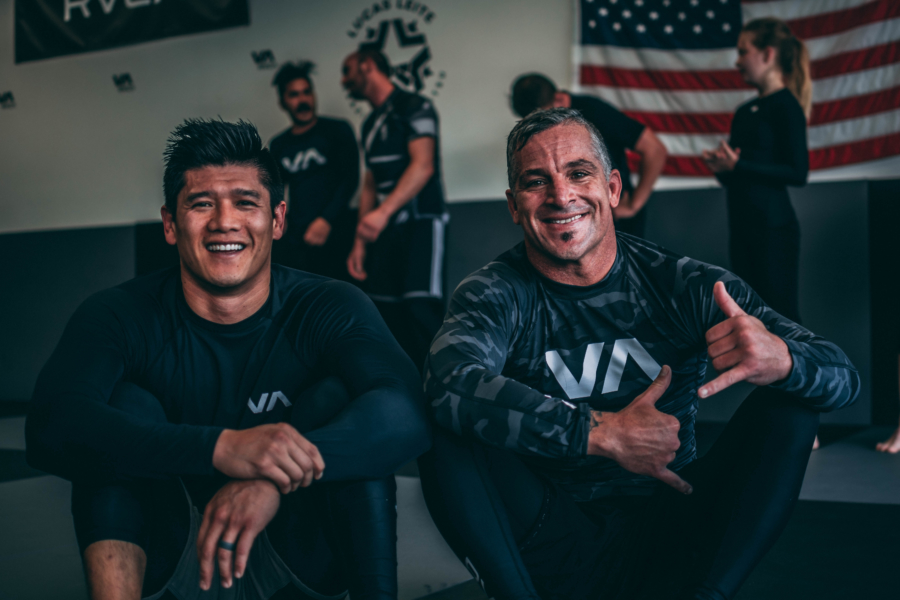 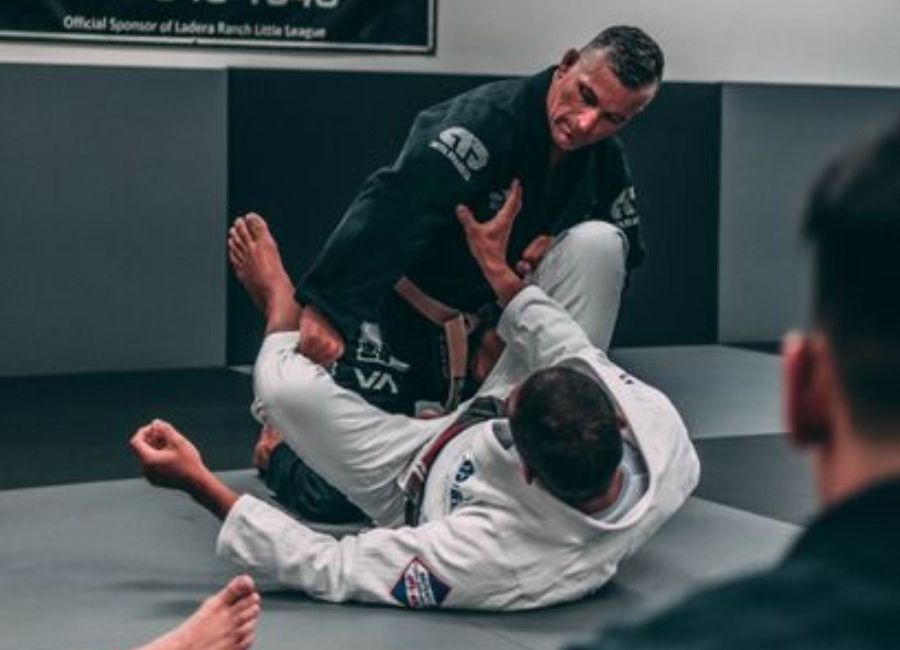 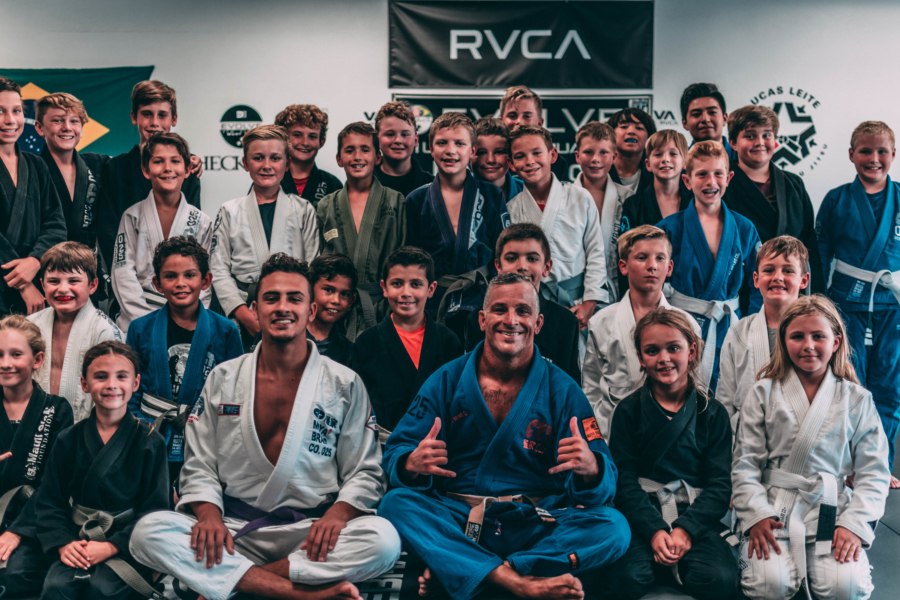 The kids Brazilian Jiu-Jitsu and Judo Program. Your kids will learn basic self -defense techniques on their feet as well as on the ground. They will learn how to fall safely. Break falls, takedowns (throws), submissions and live controlled sparring . Your kids will also learn how to set goals ,follow instructions and will become more self- disciplined while learning the martial arts. BrazilianJiu-Jitsu and Judo will help build confidence, self -esteem , pride and self awareness, while improving their body mechanics and coordination as they develop as a strong confident Martial Artist.

Why should kids train Martial Arts 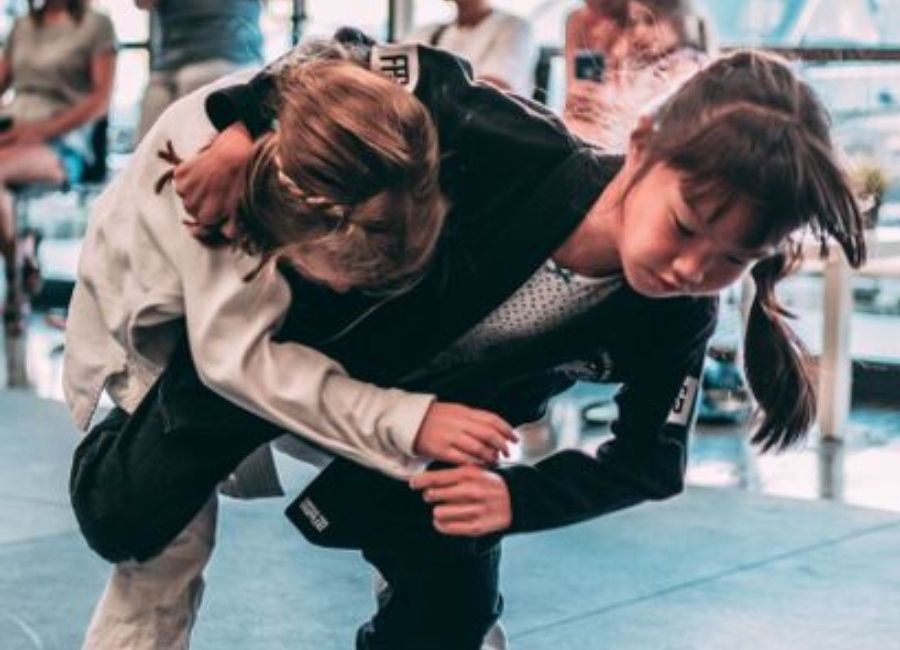 In this program your child will be introduced to a beginner level of learning Jiu Jitsu while learning how to follow directions, set goals and achieve them. learn respect, focus , concentration & self control all while having fun . Our Mini Rollers program is for kids 5-7 years old. We teach the Mini Rollers basic self-defense techniques while instilling the foundation and principles of Jiu Jitsu. That is leverage and control. We make the lessons fun and interactive between the Coaches and Students. 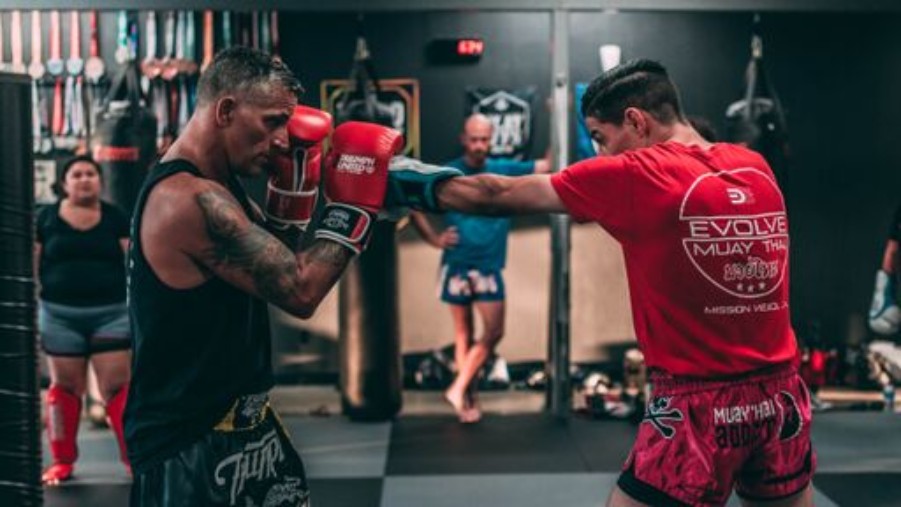 Muay Thai is referred to as the “Art of Eight Limbs” or the “Science of Eight Limbs”, because it makes use of punches, kicks, elbows and knee strikes, thus using eight “points of contact”.This physical and mental discipline which includes combat on shins is known as “the art of eight limbs” because it is characterized by the combined use of fists, elbows, knees, shins, being associated with a good physical preparation that makes a fighter very efficient. Muay Thai has become widespread internationally in the twentieth century, when practitioners defeated notable practitioners of other martial arts with their Muay Thai techniques. Like most competitive full contact fighting sports, Muay Thai has a heavy focus on body conditioning and Muay Thai is specifically designed to promote the level of fitness and toughness required for ring competition or real life self defense situations , or if your not interested in fighting , it gets you in amazing shape . You don’t have to be a fighter to train like one ” . Muay Thai also focuses on Pad Training .Thai Pad training is a cornerstone of  Muay Thai conditioning which involves practicing punches, kicks, knees, and elbow strikes. 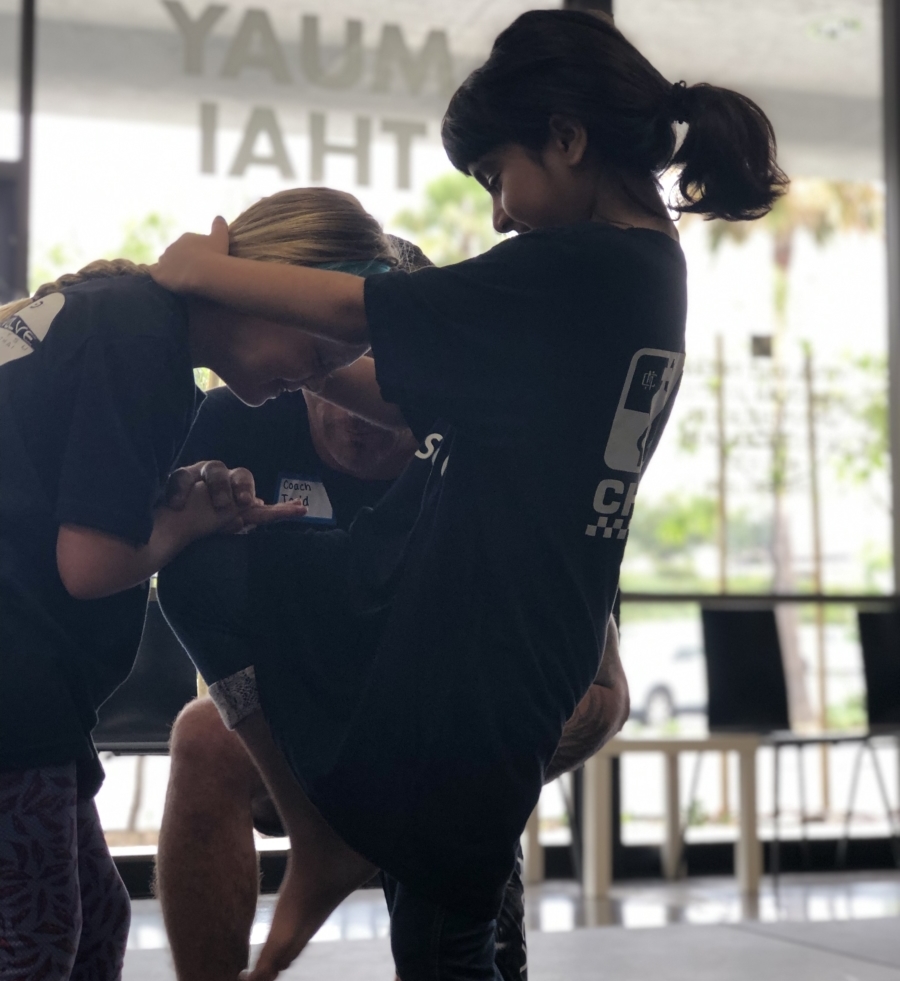 Be better today than you were yesterday.